Gift No. 29 - Unlearn Certainty
Certainty Sells but Does Not Endure 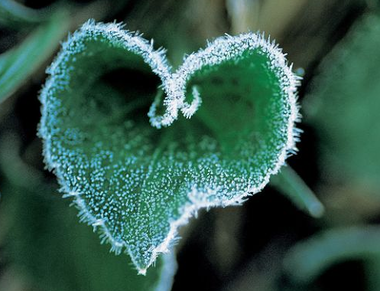 I can’t steer with certainty in whitewater.
It’s necessary to go with the flow but I can position myself for an eddy traveling my way. In the flash flood of grief, the useful tools of my life stopped working. Uncertainty expanded with so many deaths. It eroded my ability to be good in the world where so little, if anything, can be controlled or is truly certain.

Certainty sells but it doesn’t endure.
Sure, for a few quarters and touchdowns in life, you might hold onto quarterback notions of controlling the forces of existence or being safe from gnarly vicissitudes. The mysteries of life and death, however, tend to be bruising offensive tackles (who, when in your face, are very hard to ignore).

Confidence, in contrast to certainty, grows slowly from within.
It is more a state of being than doing. Confidence moves us to bigger things by being successful at the incremental opportunities (and disasters). At its core, it is about being enough. Some mothers give children an acorn-sized head start in loving self-acceptance. A blessing from an essential someone works, too. Other people, as myself, are offered the clarifying practice of good-self mothering. Whatever path brings you to enoughness, it accesses for us the resilience of the oak tree with strong yet flexible wood. Confidence is heartwood—growing a little more in fulfillment each season with an inner knowing that I am enough.

When uncertainty expanded—into my lap—it became clear, I had never really developed confidence of my own.
I learned to unlearn what was getting in my way. (Shame of not being enough, comes to mind…) In unlearning the certainty of what-I-thought-I-knew—that I could make “what is” change (the people, and the forces beyond my control), I opened to more spaciousness and new joys—more of the good stuff in a life well lived. It allowed me to grow better possibilities by focusing on the hopeful, being appreciative of what is, and curious about what’s next.

Letting go of certainties (...and tending them like a garden) gives me space to move and listen to a higher voice. Trust that you’ll know that voice when you hear it…